This is the finalized version that I've worked on for a little over two years, and revolves around levels with solutions that change based on your progress and available transformations. If you haven't already, it is highly recommended you finish baba is you before playing this pack.

-Removed a single, level-breaking vine in reconnect
-Sincere apologies to the 7 people who downloaded between now and 1.4.1

-Fixed obvious break in reconnect because of course I forgot something

Shoutout to ばいす for their video walkthrough of version 1.3, which revealed quite a few unintended shortcuts for bonuses!

Once the levelpack is downloaded, navigate to Baba Is You in your steam library, and click the 'manage' gear. Go to properties > local files > browse. This should open the game's folder.  From there, go to Data > Worlds. This is where the levelpack's zip needs to be moved to. Make sure that it's unzipped and in the right spot before you start up the game.

If everything was set up correctly, the pack should now appear in-game in the 'levelpacks' section. 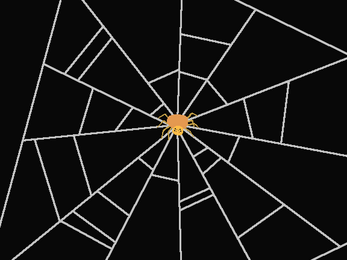